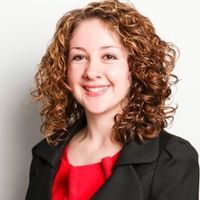 In its ruling in the case of Wells v Devani  last month, the Supreme Court provided a useful reminder that, at common law, contracts can be formed not just in writing but also verbally and by conduct.

The reaction to this decision (the detail of which is set out below, along with the facts of the case) has been largely positive. Gary Blaker QC of Selborne Chambers has commented that “this seems to be a sensible and practical decision which prevents a party from relying on the imprecise nature of words to wriggle out of a contractual obligation.”  Though, for estate agents, it also demonstrates how the failure to issue terms of business to potential clients in a timely fashion can seriously delay, and ultimately jeopardise, the payment of an agent’s commission.

Facts of the case:

In 2007, Mr Wells (a developer) completed the development of a block of flats in Hackney. Through a neighbour, he was put in touch with Mr Devani (an estate agent).

Mr Wells and Mr Devani exchanged emails and then engaged in a telephone conversation. Their accounts of the conversation are strikingly different, with Mr Devani claiming that he told Mr Wells that he was an agent and that his commission terms would be 2% plus VAT, whereas Mr Wells maintained that Mr Devani made no mention of any commission and gave the impression he was an investor looking to buy the flats.

Shortly after the telephone conversation, Mr Devani arranged a meeting between Mr Wells and a potential purchaser, who agreed to purchase the flats for £2.1m. Mr Wells sent an email to Mr Devani to confirm the good news, to which Mr Devani responded, congratulating Mr Wells, asking for Mr Wells’ solicitors’ details in order to invoice them directly for his commission, and attaching his terms of business.

County Court decision: the County Court favoured Mr Devani’s account of the telephone conversation and found that there was an enforceable agreement in his favour. However, they reduced his recovery by one third on account of his failure to comply with his obligations under the Estate Agents Act 1979 (“EAA 1979”) in providing information to Mr Wells.

Court of Appeal decision: Mr Wells appealed and the Court of Appeal upheld his appeal, stating that despite Mr Devani stating his commission rate in the telephone conversation, there was no discussion as to the trigger for payment and therefore the agreement was not sufficiently complete so as to be binding.

Supreme Court decision: not satisfied with this, Mr Devani took the case to the Supreme Court, which unanimously upheld Mr Devani’s appeal.

Lord Kitchin noted that it is a matter of objective assessment as to whether parties intend to create a legally binding contract, and there will be cases where the words and conduct relied upon are so vague that the court simply cannot identify the terms on which the parties have reached agreement. However, in this case, he considered that “it would be naturally understood that payment would become due on completion and made from the proceeds of sale”. Therefore, there was no need to imply a term into the agreement between Mr Wells and Mr Devani, though Lord Kitchin was clear that, had it been necessary to do so, the Court would not have hesitated in holding that it was an implied term of the agreement that payment would fall due on completion of the purchase of the property by a person whom Mr Devani had introduced.

Mr Devani was awarded his agreed rate of commission, less one third to reflect his failure to comply with the statutory procedures prescribed by the EAA 1979.

Word of warning for agents: whilst the ruling may provide some reassurance to estate agents, in that the agent recovered two thirds of his commission despite not following the statutory procedures set out in the EAA 1979, the overriding message to take away from this decision must be that following the proper procedures in the first place, by sending over terms of business as soon as contact is made with a potential client, will save a lot of time, money and anxiety in the long run.

Click here to read our comments on the original Court of Appeal decision.

The landmark judgement has implications for other agents who are pursuing claims for payment where terms may have been concluded informally. 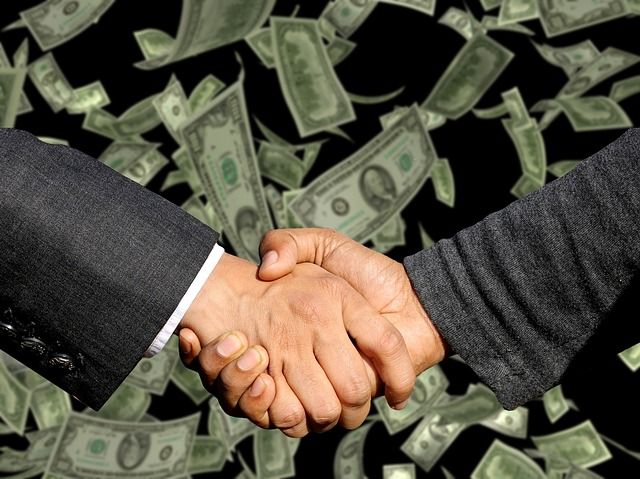