Unlike house prices, upheld complaints against promotions involving properties seem to be on the increase.

In the most recent example, the upheld complaint was against a company called Raffle House.

The promotion left the ASA in a real estate, for a number of reasons.

The ASA held that it hadn't been administered fairly because the method of entry was changed during the course of this long running social-media promotion.

The ASA also objected to the fact that there was no clear and prominent closing date.

A closing date is a significant limitation and one which has to be made clear. This requirement applies to the vast majority of advertisements for competitions and prize draws.

They also found the Raffle House promotion in breach of the CAP Codes due to the fact that the closing date was extended after the promotion had already started - it was actually extended by an entire year according to the ASA ruling.

Attempts made by Raffle House to ensure those who had already entered were treated fairly and equitably, and to minimise their disappointment, were not considered adequate by the ASA.

Raffle House founder and chief executive Benno Spencer said: "We treat matters such as this with the utmost seriousness and have attempted to enter into a dialogue with the ASA regarding a number of incorrect hypotheses contained in their rulings."

Why should advertisers care?

The lesson here, one which we come across all too often, is that promotions need to be considered carefully before they are launched. In particular, the terms and conditions (certainly the most important terms) shouldn't be changed once the promotion has started, and the closing date shouldn't be extended save in extremely limited circumstances.

It's worth noting that a disappointing uptake is not a good enough reason to amend a promotion or extend a closing date.

It is very difficult to amend a promotion in a way which, from the ASA's perspective, is fair to both existing and new entrants.

Pay to enter promotions and the Gambling Act

The ASA didn't investigate (and as far as we know the Gambling Commission isn't investigating) whether or not the new entry mechanism, which is described as being 'risk free', is lawful, or whether the promotion might be an illegal lottery. We make no comment on that here, save to mention that Raffle House's FAQ's make clear they are confident the promotion is being operated lawfully without a licence in line with the requirements of the Gambling Act.

The full ruling can be found here.

Two people complained and said Raffle House had changed its method of entry mid-way through the promotion. The Advertising Standards Authority (ASA) said this and an extension of the closing date were in breach of code. 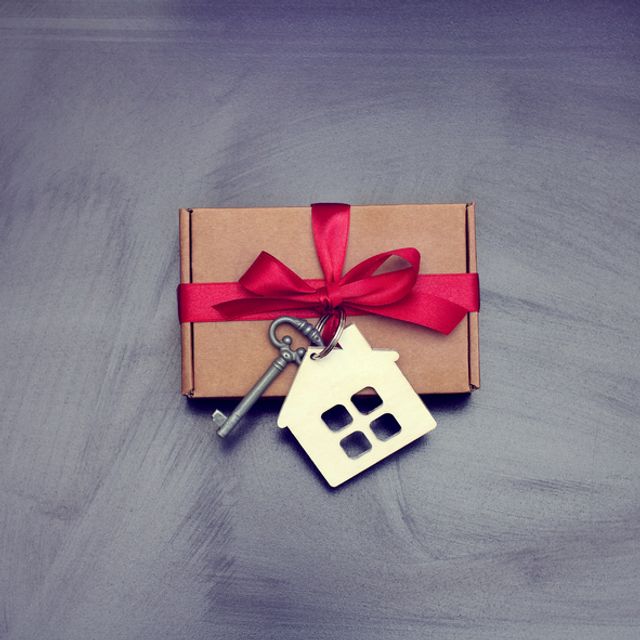 Price Gouging - One in the eye for unscrupulous UK traders?
Geraint Lloyd-Taylor

The Force was TOO Strong in this One
Geraint Lloyd-Taylor