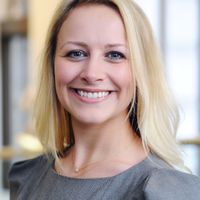 London has a huge number of iconic buildings but it’s the use of technology that seems to have made the latest skyscraper stand out.

Obviously there are a number of issues to be considered when designing and building in London, but one which needed to be addressed in relation to this particular site was the impact of creating wind tunnels. Engineers considered the impact that wind flows would have at the base of the building and used principles from Formula 1 racing to minimise the impact. But technology has not only been used in the construction of the building; it has also been considered in order to improve the experience of the end users.

According to the article, there is an app that allows tenants to control the climate in which they work by altering the amount of light and heat in their immediate vicinity. The glass has a lower proportion of iron which allows more light into the building. Facial recognition is offered to the staff to enable them to access the building more quickly.

Given the size of 22 Bishopsgate and the number of people coming to and from the building, the impact of traffic flows was also considered. As a result, there are a large number of cycle spaces in the basement of the building and the way deliveries are transported to the building has also been addressed. The building will operate a consolidated delivery management system which will mean that goods will go to a dispatch centre outside the city before being delivered using low-emission vehicles, which will reduce the carbon emissions.

As discussed by Aimee Dring in “The Demand for Sustainability”, tenants are becoming more concerned about the sustainability of the space that they are letting, therefore I’m sure the technology used at 22 Bishopsgate will be far more commonplace soon.

The 62 storeys of 22 Bishopsgate, due to open soon, build in a host of innovations, from the way the design protects pedestrians in London’s financial district against downdrafts caused by the whipping winds, to the military-designed logistics system to prevent traffic snarls around its base. 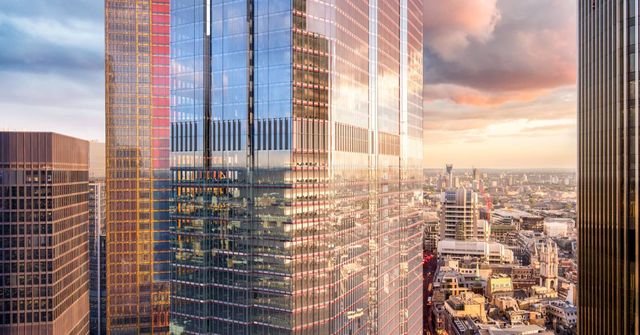 The Fear of 5G
Amy O'Hare