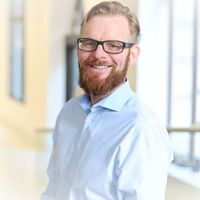 On 3 July 2013, the then Home Secretary, Theresa May, stated in her foreword to the consultation document entitled "Tackling illegal immigration in privately rented accommodation" that:

"The [Immigration] Bill will make it more difficult for illegal migrants to live in the UK and ensure that legal migrants make a proper financial contribution to our key public services.  It is vital that we work together across government so that our immigration policy is built into our benefits system, our health system, our housing system and other services."

The Immigration Act 2014 received Royal Assent on 14 May 2014 and was implemented as a trial or pilot scheme in the West Midlands from 1 December 2014 covering properties in Birmingham, Dudley, Sandwell, Walsall and Wolverhampton.

The scheme also imposes obligations on landlords to take measures to ensure that they do not grant an RTA to disqualified persons. Landlords and agents who fail to comply may be subject to civil and/or criminal proceedings.

The Joint Council for the Welfare of Immigrants brought judicial review proceedings claiming a declaration that the Scheme was incompatible with Articles 8 and 14 of the European Convention on Human Rights because it causes landlords to commit nationality and/or race discrimination.

A declaration was also sought that proceeding with the scheme in Scotland, Wales, or Northern Ireland without further evaluation would be irrational.

Mr Justice Martin Spencer found that the legislation was intended to bite, and bite hard, on landlords who as a result were discriminating against potential tenants on grounds of nationality and race. . 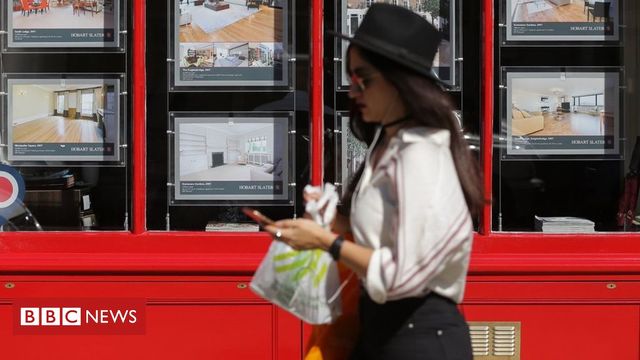 Incredible news! This ruling is a triumph for @JCWI and all those standing up for migrants.

Right to Rent was always discriminatory by design - and now finally Govt must drop it.

This must be the nail in the coffin for Theresa May's dangerous & discredited #hostileenvironment. https://t.co/Zy8bGLYMjM

This is a damning indictment of @theresa_may's flagship policy. Asking landlords to act as border guards is nothing less than state sanctioned discrimination. The government must now dismantle the Hostile Environment.https://t.co/6jDmsJVtER

Today's High Court judgment is a damning indictment of the Tory government’s controversial "Right to Rent" policy - which causes racial discrimination, violates human rights law and contributes to creating a hostile environment. It must be stopped. https://t.co/kaZnFRYGCg

COVID-19: When will my possession case be heard?
Paul Hayes

Is the hotels-as-offices model more than an overnight trend?
Laura Bougourd

UK: The evolving picture, and the impact of the pandemic on different sectors #pandemic
Geraint Lloyd-Taylor
repost  cancel