Discussions between landlords and tenants may be tense during this time as rent holidays are being requested and repayment terms negotiated. In order to avoid a difficult conversation during an already uncomfortable time, high street food chain Burger King is just one of the brands which has asked the Chancellor to implement a nine month rent holiday to help them to survive this crisis. This is part of Jonathan Downey’s, (the leader of London Union) #NationalTimeOut idea, which is also being backed by Wahaca and Nando’s, and operates so that all businesses who have been forced to close by the Government because of Covid-19 will benefit from a nine month rent holiday. Each lease will then (if the landlord elects) be extended by nine months and the payment of rent will be added onto the end of the lease rather than just lost. There are legal considerations that would need to be reviewed in relation to any proposal to “extend” lease terms by nine months. Under the proposed scheme, pressures would also be taken off landlords who may face breaching their banking covenants as their loan repayments would be paused for the same nine months.

To work successfully, landlords, tenants and lenders will all need to agree with the approach and be in this together. Whilst the plan is already being supported by major landlord, Canary Wharf Group, there will certainly be some smaller landlords who are more reluctant to support a scheme which sees them receiveing no rent for a substantial amount of time. However, if a tenant simply can’t pay its rent which has fallen due because it has been forced to stop trading, it might be a better option for a landlord to have a non-paying tenant than an empty premises with no relief of business rates available to it.

As a further incentive to all parties, it is reported that the measures could help save 3.2 million jobs which are currently under threat and save hundreds of restaurants which occupy the UK streets of the UK. The thinking drive behind the idea is the long term impact that Covid-19 is going to have on the industry. Pubs and restaurants could be the last to re-open and the continuous social distancing measures which are likely to see table distancing rules and restrictions on the permitted numbers of guests will mean that, even after the lockdown is lifted, it certainly won’t be business as usual for the hospitality sector.

Burger King is one of several High Street restaurant chains to have asked the chancellor for a nine-month rent holiday during the coronavirus crisis. 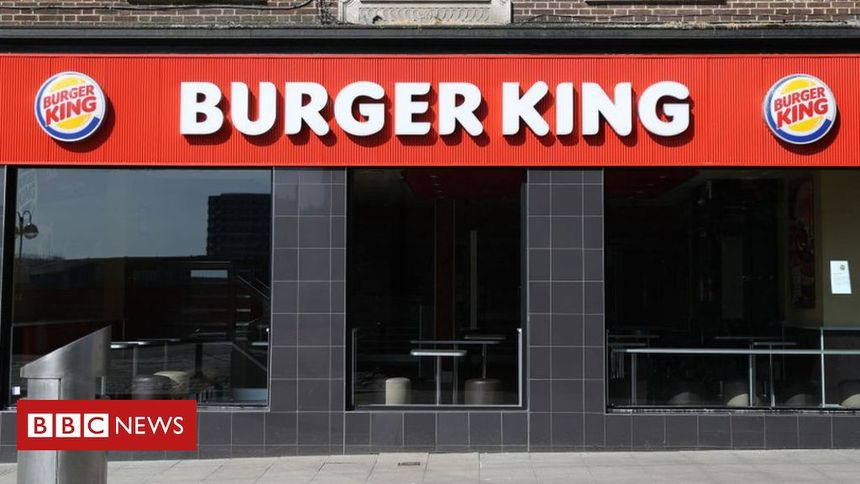 The Demand for Sustainability
Aimee Dring