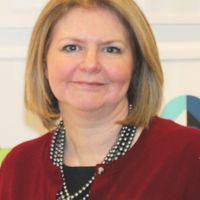 On 30 June, Boris Johnson announced that the Government would be putting in place the most “radical reforms of our planning system since the end of the Second World War”. These reforms are part of “Project Speed” which is aimed at getting Britain building again after COVID19. The Prime Minister wants to “scythe through red-tape” and “newt-counting” to fast track more housing and improve infrastructure. He believes the UK planning system is one of the main culprits causing delay.

Details of the proposed reforms will be set out in a White Paper due to be released this summer. The anticipated key changes are:

In March, the Government issued a policy paper “ Planning for the Future” which outlined a number of proposals to modernise the planning system. These included significant expansion of permitted development (“PD”) rights. One of the new PD rights would allow upwards extension of residential blocks by up to two storeys. Changes to the GPDO 2015 to bring this into effect were made earlier in June.

However, further changes are on the card to revive our high streets and encourage brownfield land development including:

- Commercial premises to have greater flexibility for changes of use through reform of the Use Classes Order;

- A wider range of commercial buildings will be allowed to change to residential use without the need for a planning application;

- PD rights to allow for demolition and rebuild of vacant and redundant residential and commercial buildings for new homes;

- New legislation to encourage building above and around stations to make the most of transport hubs.

In this year's budget, the Government pledged £12 billion to support new affordable homes. In addition to this funding there will be a 1,500 unit pilot of ‘First Homes’. This new type of affordable housing will replace the overly complicated “Starter Homes” package which never really got off the ground and will apply to homes sold to first time buyers at a 30% discount to remain in perpetuity. It is not yet known if these will be secured within a S106 agreement alongside other forms of affordable housing or whether there will be some form of statutory blanket requirement.

A new task force is being formed to fast-track major building projects across the country as part of Boris’ “build better, build greener, build faster” Project Speed campaign. This may encompass setting up new Development Corporations to assist with the Ox/Cam arc and possibly even look at using new zoning tools as referred to the March policy paper.

Without a doubt the UK needs to do all it can to assist a strong recovery. However, it is something of a stretch to say that there will be a ‘radical’ shake-up of planning based on the trailers released but there is certainly some pleasant frothing. No doubt once the White Paper is released we will be able to provide a more definitive rating.

Lewis Silkin will be hosting a Round Table discussion looking into the proposed planning changes on 30 July 2020. If you would be interested in joining please contact: Emily.McKeown@lewissilkin.com

Boris Johnson has announced the most radical reforms to our planning system since the Second World War, making it easier to build better homes where people want to live. 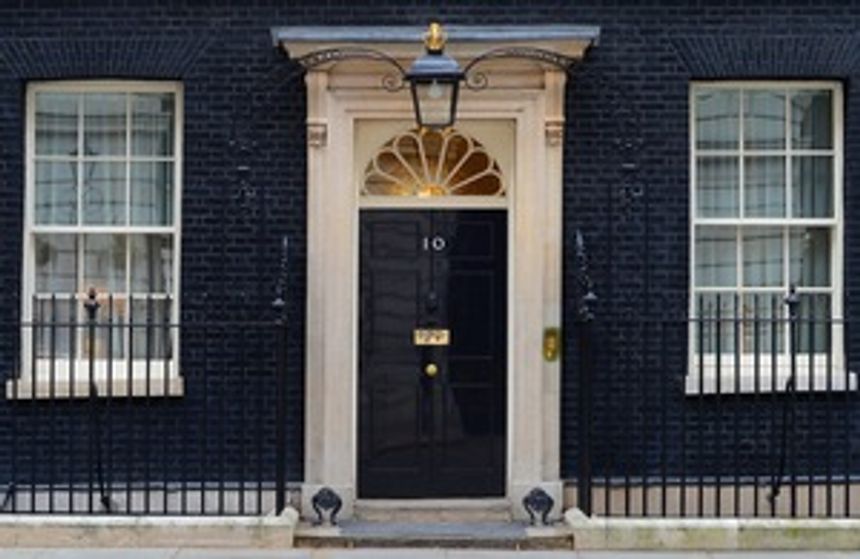 “We seek it here, we seek it there …that damned elusive Planning Bill!”: clues dropped within the Levelling Up White Paper
Sara Hanrahan