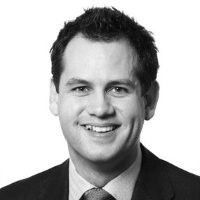 The government just announced that the moratorium on forfeiture of commercial leases is to be extended again, this time until 25 March 2022.

The extension of the ban on forfeiture of commercial leases is a difficult balancing act for the Government.

On one side of the scale, there are thousands of tenants who have had revenue streams cut – with their businesses closing during lockdown and then suffering from a lack of footfall after reopening. How do tenants with no or reduced income pay accrued arrears and further rent?

On the other, landlords face their own pressures and take many shapes and forms. Not all landlords are big corporations or pension funds. Many are individuals or family-run businesses, whose property could represent their income or pension pot. If they have no rental income and cannot take back control of their property, they’ll be hit hard and face similar issues with their mortgage company. It’s not sustainable for landlords rental stream to be cut off months on end. When it comes to the current measures, many landlords will be thinking ‘no-one is listening to us at the moment.’

The Government had to do something and the balance which it is promoting is to give tenants some breathing space whilst at the same time encouraging a dialogue between landlords and tenants.

So the ban on forfeiture is not a silver bullet for tenants. The legislation only means that landlords can’t forfeit. They can still pursue other remedies – such as issuing proceedings for a debt claim, pursuing a guarantor or drawing down on a rent deposit. If you’re a tenant, it’s therefore critical to open a dialogue with your landlord to restructure the rental debt and come to an agreement. Otherwise, we could see a raft of forfeitures in future when the moratorium comes to an end (currently on 25 March 2022).

Equally, if landlords all choose to take an overly aggressive approach, suing tenants for paying unpaid rents or forfeiting leases when the moratorium expires, we’ll likely see a raft of administrations and liquidations and consequently more boarded-up high streets. The Government has taken some steps to address this ‘cliff edge’ scenario by announcing plans for a binding arbitration scheme to resolve disputes between landlords and commercial tenants once the moratorium has expired, although it remains unclear at present exactly how this scheme will operate

Ultimately, the best landlord-tenant relationship is one where an open dialogue can be held, to help and accommodate each other’s needs. And that is what the Government’s extension is aiming to promote.

Ultimately, the best landlord-tenant relationship is one where an open dialogue can be held, to help and accommodate each other’s needs. 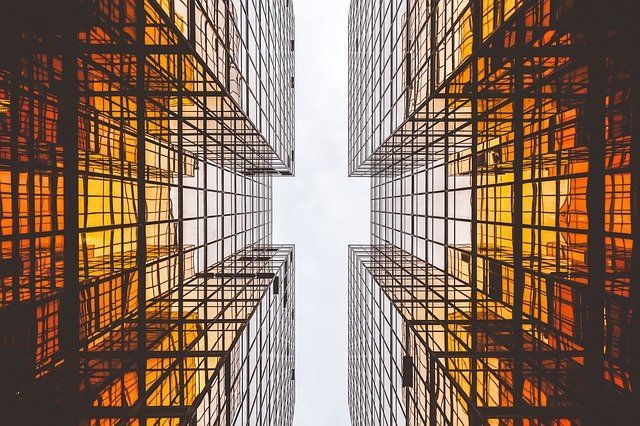 Updated: our guides to the litigation process in England & Wales
Paula Barry