The despicable racist abuse of Black members of the England Men’s Football Squad on social media following the Euros final on 11 July led to calls by some to identify the perpetrators’ employers as a way of holding them accountable. This was seen most prominently in the real estate sector, where the employee of a major real estate agency was identified on social media as the alleged author of a racist Tweet (he argues that his account was hacked and the Tweet posted without his consent).

Since then, further stories have emerged of experiences of racism in the real estate sector, with the Estates Gazette carrying an appalling account of one former real estate professional who says “real estate is not a safe space for people of colour” based on his experiences. The individual reported incidents of racist language, harmful stereotypes, and racist abuse, sometimes coming from or witnessed by the very people responsible for leading the organisation, or even specifically its diversity initiatives. He went on to say “I knew there was no point in raising a complaint as it was clear which side the firm would take”.

This prompts the question, is real estate the next sector to be the focus of allegations of racism in the workplace? And, is your organisation ready to deal with those allegations properly?

Employers in the real estate sector need to be able to engage with these allegations and to take appropriate action where needed. If employers are not seen to be taking complaints seriously; current and former employees may bring discrimination claims, huge reputational damage may occur and the chances of attracting diverse talent in the future may reduce substantially.

The key to getting this right

Employers should consider what proactive steps they can take to address these issues now, before allegations are made. For instance, diversity and inclusion and grievance policies can be reviewed to ensure they are fit for purpose and an anti-racism policy adopted so that employees feel empowered to discuss concerns about racism with their managers. Offering regular diversity and inclusion, unconscious bias and anti-racism training can also help give employees the tools to call out inappropriate workplace behaviour. Reverse mentoring for senior leadership can also be a powerful tool, as well as encouraging allyship across the company.

Where the complainant is not willing to cooperate or wishes to remain anonymous, a more general “cultural” investigation can be undertaken to identify any truths behind the allegations. An investigator could speak to small groups of people about their experiences. Any specific issues that come to light can then be investigated fully. The group could be identified through asking for volunteers, choosing individuals at random or selecting individuals to represent a cross-section of the organisation.

If issues are raised that are easily measurable (for instance levels of racial diversity at management level or more broadly in the workplace), this can be investigated without the need for specific allegations. For the example given, an investigator could start by reviewing the employer’s recruitment and diversity policies and practices to understand the level of racial diversity within the company.

If you need advice on how to handle an allegation of racism in the workplace, please speak to your usual Lewis Silkin contact or a member of our Investigations and Regulatory team.

If you are interested in running training, please contact our HR & Legal Training team. We offer, for example, training on unconscious bias and various diversity and anti-harassment and bullying courses. Our Leadership Workshop highlights the issues around workplace behaviours for managers, while our Speak Up sessions cover the role of employees in calling out inappropriate workplace behaviour.

"Is real estate the next sector to be the focus of allegations of racism in the workplace? And, is your organisation ready to deal with those allegations properly?" 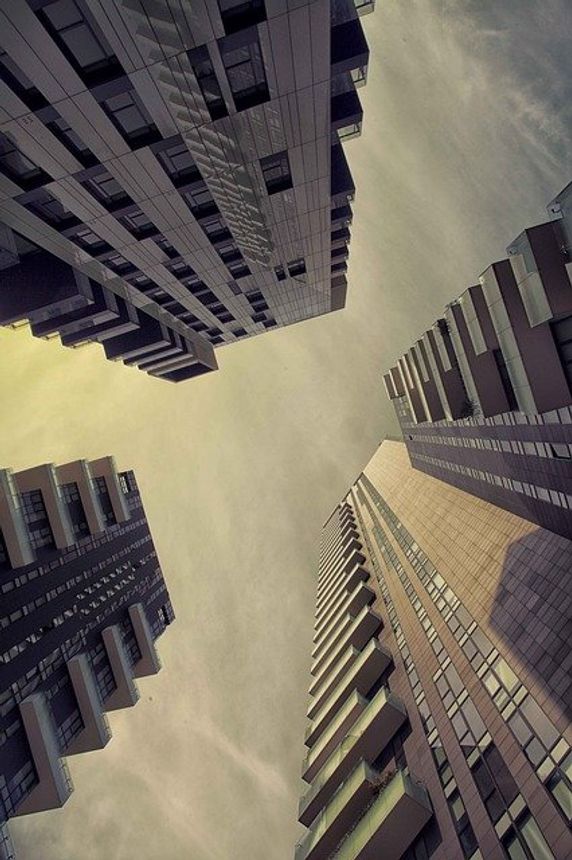 Can an internal investigator do the job of the police?
Karen Baxter
Recent posts from Lewis Silkin - Real Estate