Well, in a nutshell, freeports are intended to be “national hubs for global trade and investment across the UK” where normal tax and custom rules won’t apply. According to the government, freeports will create jobs and promote regeneration, as well as becoming hotbeds for innovation.

What are the benefits and drawbacks of freeports?

Although freeports are within a country’s geographical border, they are effectively outside a country’s customs border, so imports can usually enter with simplified customs documentation and without paying tariffs. In the UK, tax reliefs will also be available on the purchase of land within a freeport area, and construction and renovation of buildings. Streamlined planning processes and government funding will aim to boost redevelopment, too.

However, critics of freeports have advised there may be a risk that business will simply just be transferred from other areas in the UK, without increasing the overall size of the economy. There is also a potential risk that freeports will be taken advantage of for illegal activity such as engagement in VAT fraud, corruption and money laundering.

How will freeports benefit local areas in practice?

Southampton is set to benefit from the Solent freeport, with Southampton’s council leader Daniel Fitzhenry stating that “The freeport is like saying to the world, ‘We are open for business’, and then turbocharging that a thousand times over, because now we have tax and customs sites that can allow business opportunities, not only for relocation in the UK, globally and Europe-wide, but also for all the new start-up ideas to move around those ecosystems. That is incredibly important to us, but also to the region, because we are a powerhouse. And as we lift ourselves as a city, the region lifts too.” That’s some powerful stuff!

The Solent freeport will extend 1,200 sq km across and include the Isle of Wight, and Daniel Fitzhenry is hoping that £2bn of investment in the region could create up to 52,000 new jobs. As Southampton and the Solent is also the first port coming in from the channel, and the last port out, it brings with it huge opportunities in post-Brexit UK.  It’s also likely that the local government will create local development orders so permitted development rights will make it easier to develop within those areas, providing a boost for the property and construction market.

It remains to be seen whether freeports will have the desired effect, but there is a potential for them to be extremely beneficial for the local communities they sit within.

Freeports will benefit from incentives relating to customs, tax, planning, regeneration, infrastructure and innovation. The successful bidders in England will be able to access a share of £175 million of seed capital funding, depending on the submission of an outline business case. 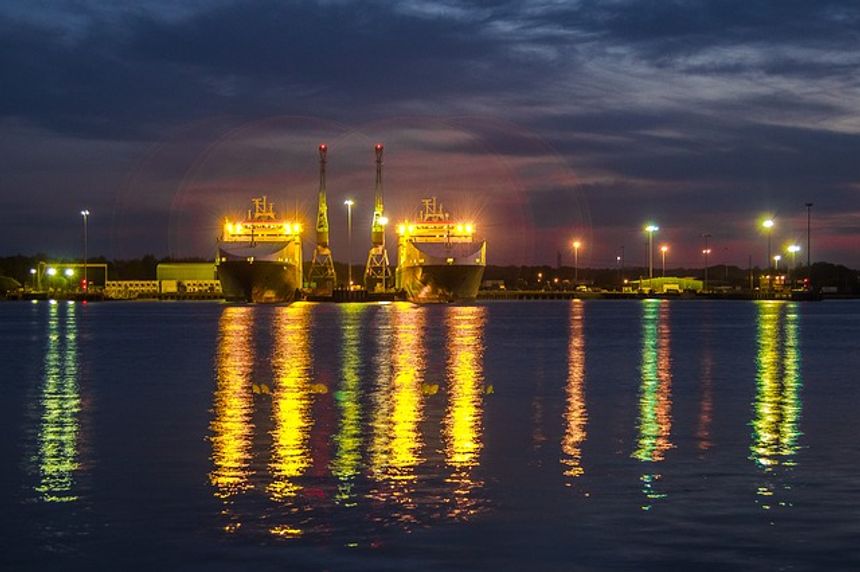 Who is to blame for Liverpool losing its UNESCO World Heritage status?
Anonymous