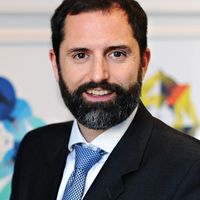 As a result of new rules laid before Parliament last month, the current ban in England on use of combustible material in external walls of residential buildings over 18m is being extended to apply to hotels, hostels and boarding houses. This takes effect from 1 December 2022 but only where building work is carried out.  This means new buildings, and also existing buildings where there is a material change of use, unless an initial notice, building notice or full plans have been deposited before 1 December, and work starts within 6 months of that date.

To comply with the ban in general the materials used in the external wall must achieve class A2-s1, d0 or class A1 in accordance with BS EN 13501-1.

The original ban was introduced in late 2018.  Concerns were raised at the time about the omission of hotels but they were excluded from the ban with reasoning including that they had centralised alarm systems, established evacuation plans and may be staffed overnight.

The government's consultation on expanding the ban closed in May 2020.  38% of respondents were in favour of expanding the ban to cover hotels, hostels and boarding houses, 21% disagreed and 41% said they didn't know whether the ban should be expanded.

In explaining the extension of the ban the government recognised that there is still a sleeping risk in hotels and that occupants are generally less familiar with their surroundings meaning it can take longer to evacuate.  The government also cited awareness of recent hotel fires as raising the concern that hotels should be included.

The government estimates that the extension of the ban to hotels, hostels and boarding houses is expected to increase costs by around £0.2m to £0.3m per building per year based on compliant rainscreen façades costing on average an extra £69 per square metre.  This is estimated to impact on around 12 to 16 hotels per year that otherwise would have installed non-compliant rainscreen façades.

Whilst the ban only extends to existing hotels in the circumstances set out above, Premier Inn told a recent Which? Travel investigation that it no longer has combustible cladding on hotels over 18m, and the report suggests a number of chains have voluntarily removed cladding.

Following consultation, hotels, hostels and boarding houses will be brought within scope of the current ban set at 18 metres. This means that that the external walls of these buildings will need to meet the same performance requirements (A2-s1, d0 or better). 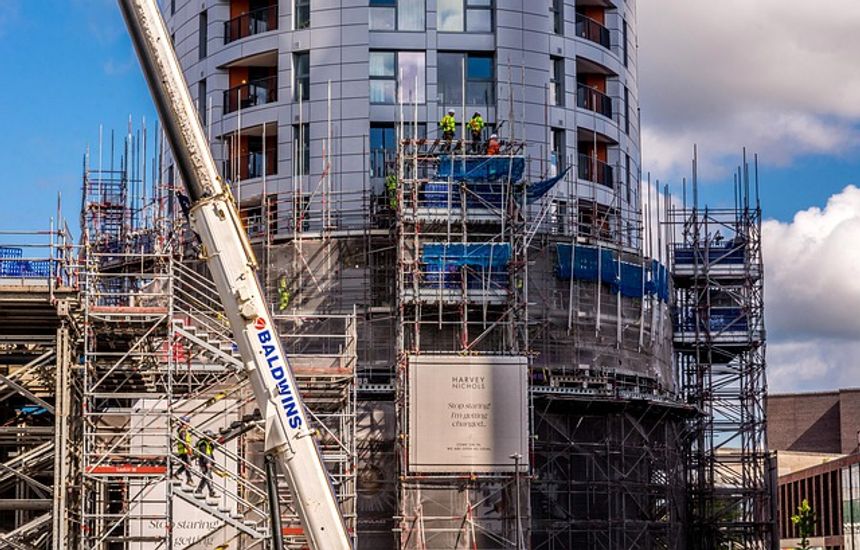